Meet the staff and board of IRM: 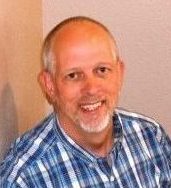 Originally from Gig Harbor, Washington, Dennis received his Bachelor of Arts and Masters of Divinity degrees from Multnomah University. He served as a pastor of Peninsula Christian Fellowship in Gig Harbor for 25 years. Dennis began working as the director of IRM in February 2000. His leadership activities include facilitating summits, equipping others, and developing and maintaining relationship connections with the network of people in IRM. He has written multiple articles and three books available at www.lppress.net. Dennis and his wife, Marilyn, have 4 grown children and 10 grandkids. Contact information: dennis@prayersummits.net 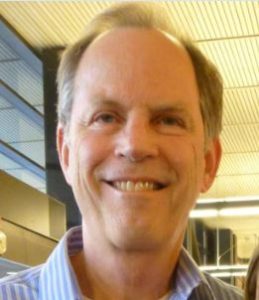 Steve lives in the greater Seattle area. As an IRM representative, he networks with the pastors in Washington in various streams of prayer. He actively visits pastors’ prayer groups, works alongside other prayer ministries in the area, and facilitates Prayer Summits. Steve and his wife Johnnie have 2 children. Contact information: stevehall_irm@msn.com 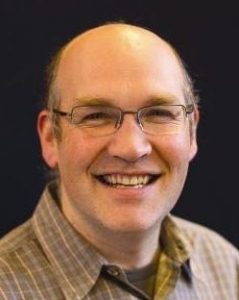 Jason received his Bachelor of Science in Bible at Multnomah, Masters in Christian Studies at Regent College, and Doctorate in Discipleship at Talbot School of Theology.  He served as associate pastor of Bible and Prayer at Christ the King Community Church for 9 years, and is currently serving as the Executive Director of Light of the World Prayer Center since 2008.  His leadership activities include building day and night prayer in Bellingham, equipping prayer coordinators in local churches and hosting pastors’ Prayer Summits. Jason and his wife Kristie have 3 children and currently reside in Bellingham, WA. Contact Information: jason@lowpc.org

Daryl ministers with her husband Jason, who is a pastor and an Air Force chaplain.  Together they minister through counseling and teaching adults in the civilian and military communities. She is passionate about leading women in Bible study, and has written several Bible studies.  Her Bible studies have been taught within the military community of Protestant Women of the Chapel (USAF), and in her home study group. She has been involved with IRM since 1993, first attending Prayer Summits, then facilitating women’s and coed Prayer Summits. Jason and Daryl have 3 children. Contact information: daryl@twoworldsmedia.com 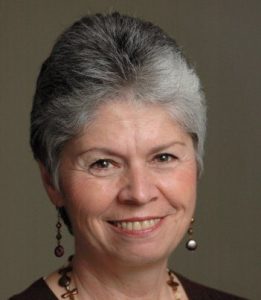 Jody is a Women’s Representative for IRM and the director of Abide Ministries. She also works with her husband, Dan, in The Summit Fellowships, a network of house churches in Portland, Oregon. For many years she has worked as a counselor and teacher to women, as well as a director and consultant for women’s ministries. God has equipped her with discernment and a passion for Himself that has been used in a variety of summit contexts. As more communities have expressed a desire for coed summits, Jody has played a key role in that arena, often facilitating with her husband. They have 3 children. Contact information: jody@prayersummits.net; http://tween2worlds.us

attending Prayer Summits in Spokane, Washington in 1996. In 1999 he was invited to begin facilitating summits in Spokane and elsewhere. He has been a pastor in the United Kingdom, Canada, Washington state, and is now the pastor of a church in Pasadena, CA. Since his heart is for unity among churches, Glen was a founding member of Mission Spokane which brought together over 200 congregations for prayer, community events and ministry to the community. He is married to his wife, Connie, and they have 2 adult sons. Contact information: glenaweber@gmail.com 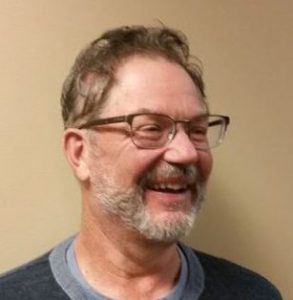 Steve has served as a church planter in Vancouver, WA as well as serving two congregations as their Prayer Pastor.  He also had his own construction business for more than 30 years.  In addition to serving on the board for IRM he also serves on several other boards all with the desire to see Jesus exalted and served.  He is very committed to prayer in his personal life and is an active part of the leadership team of Clark County Prayer Connect.  He and his wife, Janice, have six adult children and have lived in Vancouver, WA for many years. Contact information: Szimmer753@icloud.com In addition to her administrative work with IRM, Megan is a Associate Pastor and Licensed Minister at Starting Grounds Church of the Nazarene in Battle Ground, WA. Before moving to Washington in 2019, she grew up in southern California and graduated from Point Loma Nazarene University with a B.A. in Music and Ministry in 2016. Currently, she is working on an M.Div. with an emphasis in Spiritual Formation through Northwest Nazarene University.  Her involvement in ministry has included leading worship, preaching, discipleship classes, directing youth ministries, directing camps, and more. Additionally, Megan loves musicals and stand-up comedy, has a distinct passion for third-wave coffee shops, and currently sings in the Vancouver Master Chorale. Contact information: irm@prayersummits.net